“This is the first archon who took a great power from his mother. And he removed himself from her and moved away from the places in which he was born. He became strong and created for himself
other aeons with a flame of luminous fire which (still) exists now. And he joined with his arrogance
which is in him and begot authorities for himself. The name of the first… Lees meer 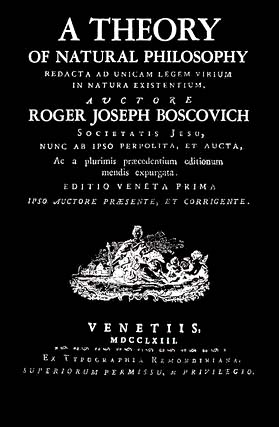 Nothing is so permanent as a temporary government program.