Go to the NEXT PAGE.

No copyrighted books are hosted by VrijeWereld.org. 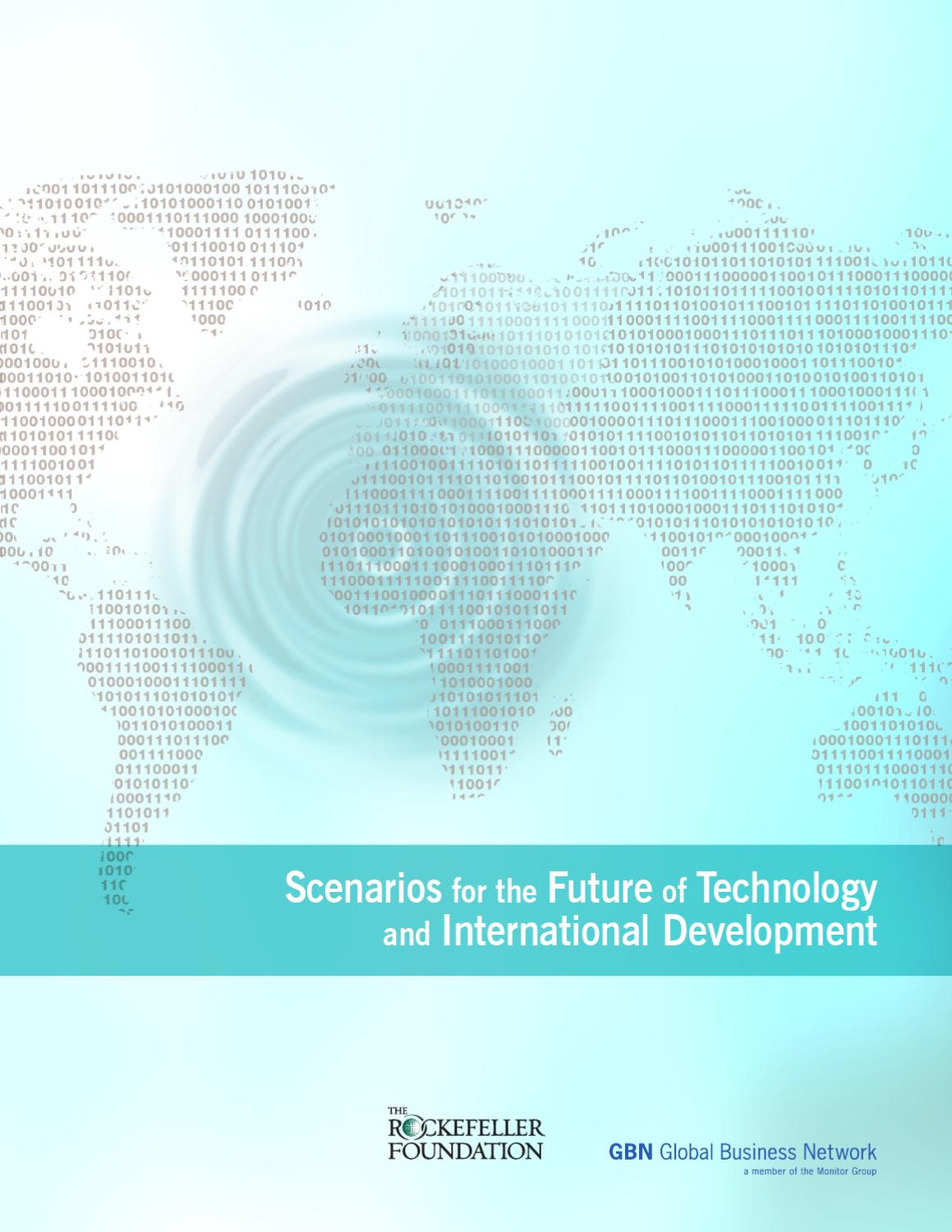