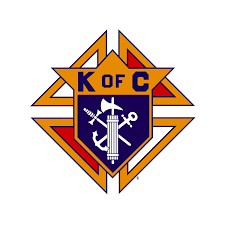 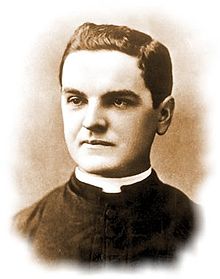 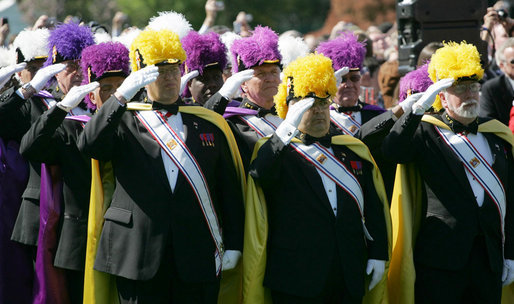 The Oath of the Knights of Columbus

“I, …………, now in the presence of Almighty God, the blessed Virgin Mary, the blessed St. John the Baptist, the Holy Apostles, St. Peter and St. Paul, and all the saints, sacred host of heaven, and to you, my Ghostly Father, the superior general of the Society of Jesus rounded by St. Ignatius Loyola, in the pontification of Paul the III and continued to the present, do by the womb at the Virgin, the matrix of God, and the rod of Jesus Christ, declare and swear that His Holiness the Pope, is Christ’s vice regent and is the true and only head of the Catholic or Universal Church throughout the earth; and that by virtue of the keys of binding and loosing given His Holiness by my Savior, Jesus Christ, he hath power to depose heretical kings, princes, States, Commonwealths, and Governments and they may be safely destroyed. Therefore to the utmost of ray power I will defend this doctrine and His Holiness’s right and custom against all usurpers of the heretical or Protestant authority whatever, especially the Lutheran Church of Germany, Holland, Denmark, Sweden, and Norway and the now pretended authority and Churches of England and Scotland, and the branches of same now established in Ireland and on the Continent of America and elsewhere, and all adherents in regard that they may be usurped and heretical, opposing the sacred Mother Church of Rome.”

“I do now denounce and disown any allegiance as due to any heretical king, prince, or State, named Protestant or Liberals, or obedience to any of their laws, magistrates, or officers.”

“I do further declare that the doctrine of the Churches of England and Scotland, of the Calvinists, Huguenots, and others of the name of Protestants or Masons to be damnable, and they themselves to be damned who will not forsake the same.”

“I do further declare that I will help assist, and advise all or any of His Holiness’s agents, in any place where I should be, in Switzerland, Germany, Holland, Ireland, or America, or in any other kingdom or territory I shall come to and do my utmost to extirpate the heretical Protestant or Masonic doctrines and to destroy all their pretended powers, legal or otherwise.”

“I do further promise and declare that, notwithstanding I am dispensed with to assume any religion heretical for the propagation of the Mother Church’s interest to keep secret and private all her agents’ counsels from time to time, as they intrust me and not divulge, directly or indirectly, by word, writing, or circumstances whatever but to execute all that should be proposed, given in charge or discovered unto me by you my Ghostly Father, or any of this sacred order.”

“I do further promise and declare that I will have no opinion or will of my own or any mental reservation whatsoever, even as a corpse or cadaver (perinde ac cadaver), but will unhesitatingly obey each and every command that I may receive from my superiors in the militia of the Pope and of Jesus Christ.”

“That I will go to any part of the world whithersoever I may be sent, to the frozen regions north, jungles of India, to the centers of civilization of Europe, or to the wild haunts of the barbarous savages of America without murmuring or repining, and will be submissive in all things whatsoever is communicated to me.”

“I do further promise and declare that I will, when opportunity presents, make and wage relentless war, secretly and openly against all heretics, Protestants and Masons, as I am directed to do to extirpate them from the face of the whole earth; and that I will spare neither age, sex, or   condition, and that will hang, bum, waste, boil, flay, strangle, and bury alive these infamous heretics; rip up the stomachs and wombs of their women, and crush their infants’ heads against the wails in order to annihilate their execrable race. That when the same can not be done openly, I will secretly use the poisonous cup, the strangulation cord, the steel of the poniard, or the leaden bullet, regardless of the honor, rank, dignity, or authority of the persons, whatever may be their condition in life, either public or private, as I at any time may be directed so to do by any agents of the Pope or superior of the Brotherhood of the Holy Father of the Society of Jesus.”

“In confirmation of which I hereby dedicate my life, soul, and all corporal powers, and with the dagger which I now receive I will subscribe my name written in my blood in testimony thereof; and should I prove false or weaken in my determination, may my brethren and fellow soldiers of the militia of the Pope cut off my hands and feet and my throat from ear to ear, my belly opened and sulphur burned therein with all the punishment that can be inflicted upon me on earth and my soul shall be tortured by demons in eternal hell forever.”

“That I will in voting always vote for K. of C, in preference to a Protestant, especially a Mason, and that I will leave my party so to do; that if two Catholics are on the ticket I will satisfy myself which is the better supporter of Mother Church and vote accordingly.”

“That I will provide myself with arms and ammunition that I may be in readiness when the word is passed, or I am commanded to defend the church either as an individual or with the militia of the Pope.”

“All of which I, …………, do swear by the blessed Trinity and blessed sacrament which I am now to receive to perform and on part to keep this, my oath.”

“In testimony hereof, I take this most holy and blessed Sacrament of the Eucharist and witness the same further with my name written with the point of this dagger dipped in my own blood and seal in the face of this holy sacrament.”

(This is an extract of the Congressional Record of the House of Representatives dated February 15, 1913, where the oath is entered as purported to be of the Knights of Columbus.) 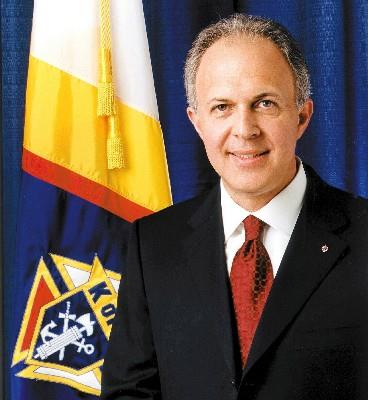 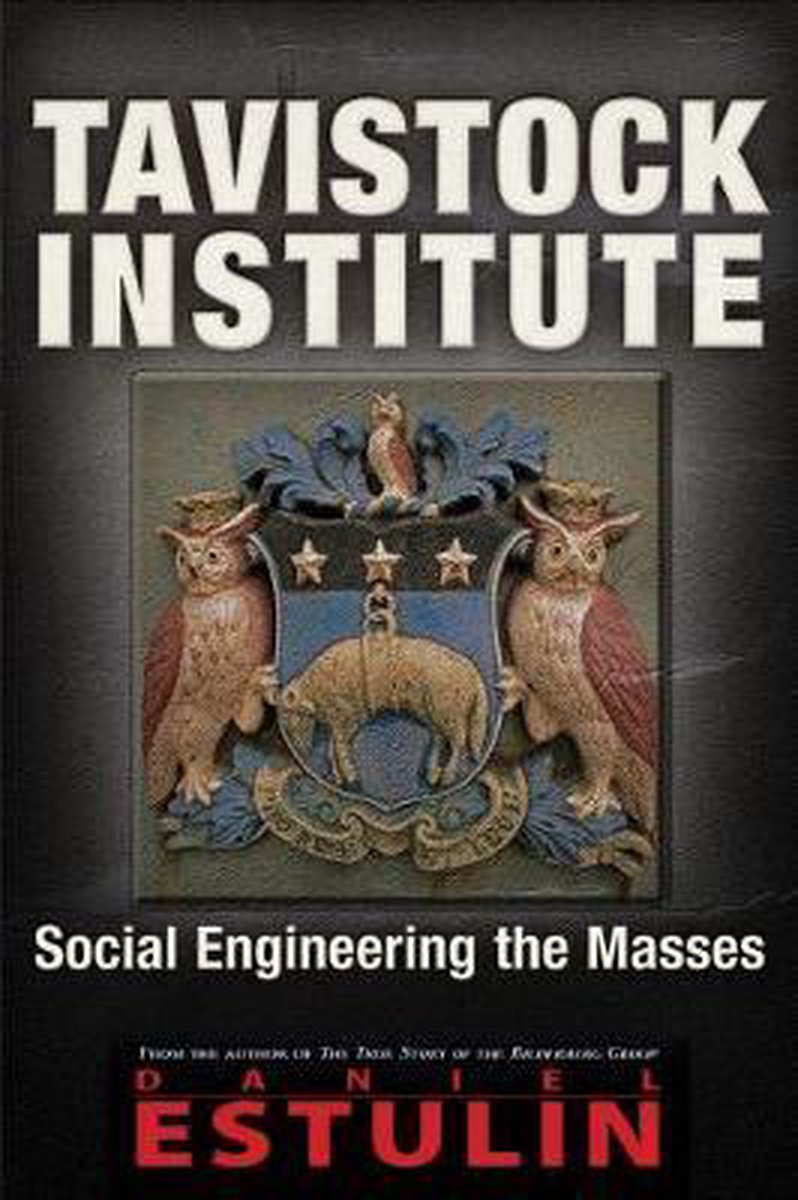 When a well packaged web of lies has been sold gradually to the masses over generations, the truth will seem preposterous and its speaker a raving lunatic.