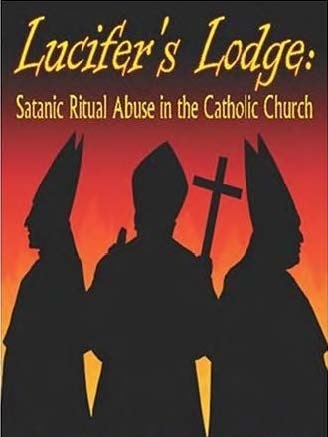 Loyola is the god of the [Jesuit] society, and nothing but his electric touch can galvanize their dead corpses into life and action. Until he speaks, they are like serpents coiled up in their wintry graves, lifeless and inactive; but the moment he gives the word of command, each member springs instantaneously to his feet, leaving unfinished whatsoever may have engaged him, ready to assail whomsoever he may require to be assailed, and to strike wheresoever he shall direct a blow to be stricken.